The name Kujukushima translates to ninety-nine islands, but there are actually 208 here within Saikai National Park near Sasebo, and only four are inhabited. Cruises of the islands depart from Kujukushima Pearl Sea Resort, which has restaurants, shops and an aquarium. There are several cruise options, from large, catered vessels to small yachts, or you can hire a kayak.

In the hills around Sasebo, a number of scenic lookouts provide a stunning view of the islands, most accessible by car or bus. For film buffs, the vista over the Kujukushima area appeared in the opening shot of the 2003 movie ”The Last Samurai” featuring Tom Cruise. You can see that same view from Ishidake Observatory, 30 minutes by bus from Sasebo Station. The city of Sasebo is a good place to stop for lunch; it has been famous since the 1950s for its hamburger restaurants.
NagasakiNature & Outdoors 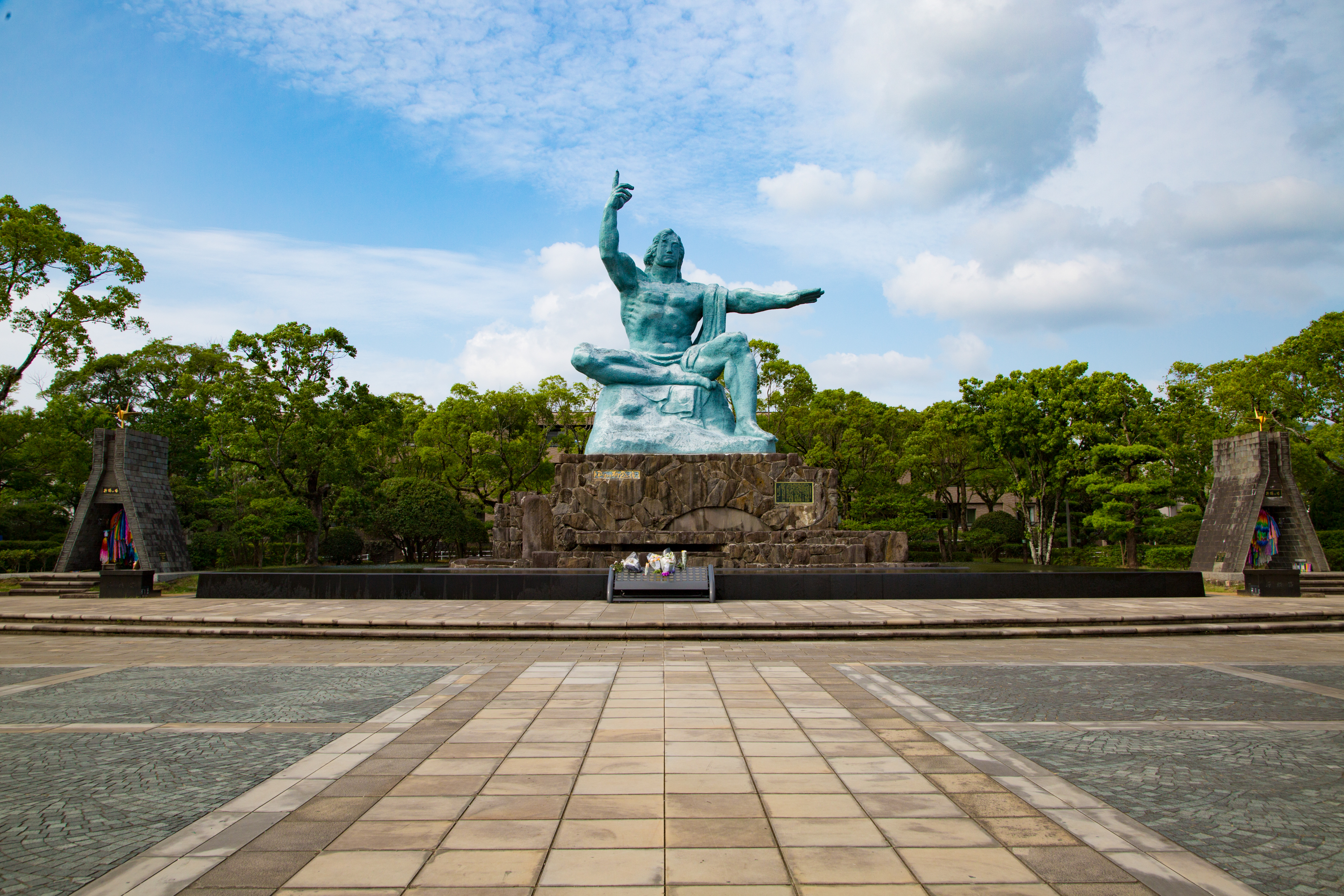 Nagasaki has been shaped by history, natural forces and a blend of international influences. The city’s turbulent past has created a remarkable culture of peace and tolerance.