Essential Information for a Smooth Trip to Kyushu

Blessed with lush green landscapes, steaming volcanoes, breathtaking waterfalls, deep cedar forests and countless of rejuvenating hot springs, Kyushu is a fascinating place that combines a vibrant, multicultural life in its larger cities and soul-healing natural sites, unforgettable landmarks and secrets to discovering more about the early stages of Japanese civilization in its smaller islands and countryside. Whether traveling with the family, solo or on a romantic getaway, Kyushu holds the key to a life-long memorable travel experience.

Fukuoka
For an active cultural and sightseeing experience spiced up by a wide array of mouth-watering local delicacies, head to Fukuoka Prefecture. Home to Kyushu’s capital city Fukuoka, the prefecture is a hub of international exchange given its close proximity to other Asian countries. You will find the famous Hakata Ramen, a Fukuoka unique broth bowl of noodles loved by locals and foreign travelers, night-time traditional yatai food stalls and festivals, and renowned sightseeing landmarks such as the ruins of Fukuoka Castle and Japan’s first Zen temple Shofukuji.

Saga
Revered as the birthplace of Japan’s most exquisite pottery, Saga is Kyushu’s smallest prefecture. Mostly rural in its landscape, head here if you’re looking for a trip inspired by cultural exploration, opportunities for hands-on experience in making Arita, Imari and Karatsu pottery and a place where time passes slowly to create lifelong memories. Some of Saga’s most prominent tourism and cultural attractions include the Kyushu Ceramic Museum and the Yoshinogari Historical Park, the most extensive Yayoi excavation in Japan.

Kagoshima
Blending traditional and modern, mystical and magical, powerful and relaxing nature characterized by tropical climate, Kyushu’s largest prefecture offers a truly otherworldly experience for any travelers. The prefecture’s iconic landmark, Sakurajima, is an active volcano visitors can get up-front and personal with by boarding a ferry and exploring the ever-roaring volcano island on foot. Kagoshima is also the home of the world’s longest-living tree, Yakusugi, a 7,200-year-old cedar located deep into a mystic forest that inspired Hayao Miyazaki’s Princess Mononoke. For marine lovers, head to Kagoshima’s smaller islands where you can experience world-class scuba diving, snorkeling and paradise beaches.

Nagasaki
Home to one of Japan’s most romantic port cities, Nagasaki is Kyushu’s most vibrant and historically significant prefecture. Thanks to serving as the only point of contact with the outside world during Japan’s isolation years, Nagasaki remains deeply influenced by European presence in its city landscapes, culture and cuisine. The second of only two cities in the world that was hit by an atomic bomb, Nagasaki is also a historical region that bears the horrible scars of war, but also hope for revival. Some of the prefecture’s best-known sightseeing spots include the Nagasaki Atomic Bomb Museum, the beautiful family-friendly Huis Ten Bosch amusement park and Dejima, a fan-shaped artificial island that served as Japan’s only port of interaction with the world from 1641 to 1854.

Miyazaki
Head to this tropical region if you’re looking for a relatively unexplored and unaffected by mass tourism natural paradise that also grows Japan’s most delicious mangos. Blessed with a consistently warm climate, Miyazaki is a stunningly beautiful year-round getaway destination where you’ll find misty mountains, secret beaches and the breathtakingly scenic Takachiho Gorge, one of Japan’s most picturesque hidden spots.

Oita
Billowing steam from its countless hot spring towns, upon a visit here, you may feel like the prefecture is continuously on fire. Worry not, however, for this steam is sought after by millions of tourists annually, all united in seeking nature’s healing powers. Hosting the highest number of hot springs in the entire country, Oita is the destination you want to head to if you simply want to relax, heal and take it slow in reconnecting with yourself.

Kumamoto
One of Japan’s most unexplored regions, Kumamoto is a region blessed with seemingly endless green landscapes at the backdrop of which stands the smoking crater of Mount Aso, an untouchable iconic landmark. Further known as the place where Miyamoto Musashi, Japan’s most legendary samurai warrior spent his last years, Kumamoto is also inspired by samurai culture, inviting visitors to experience the lives of former warriors by not only understanding their mindset but also experiencing their day-to-day lives through traditional food and more. 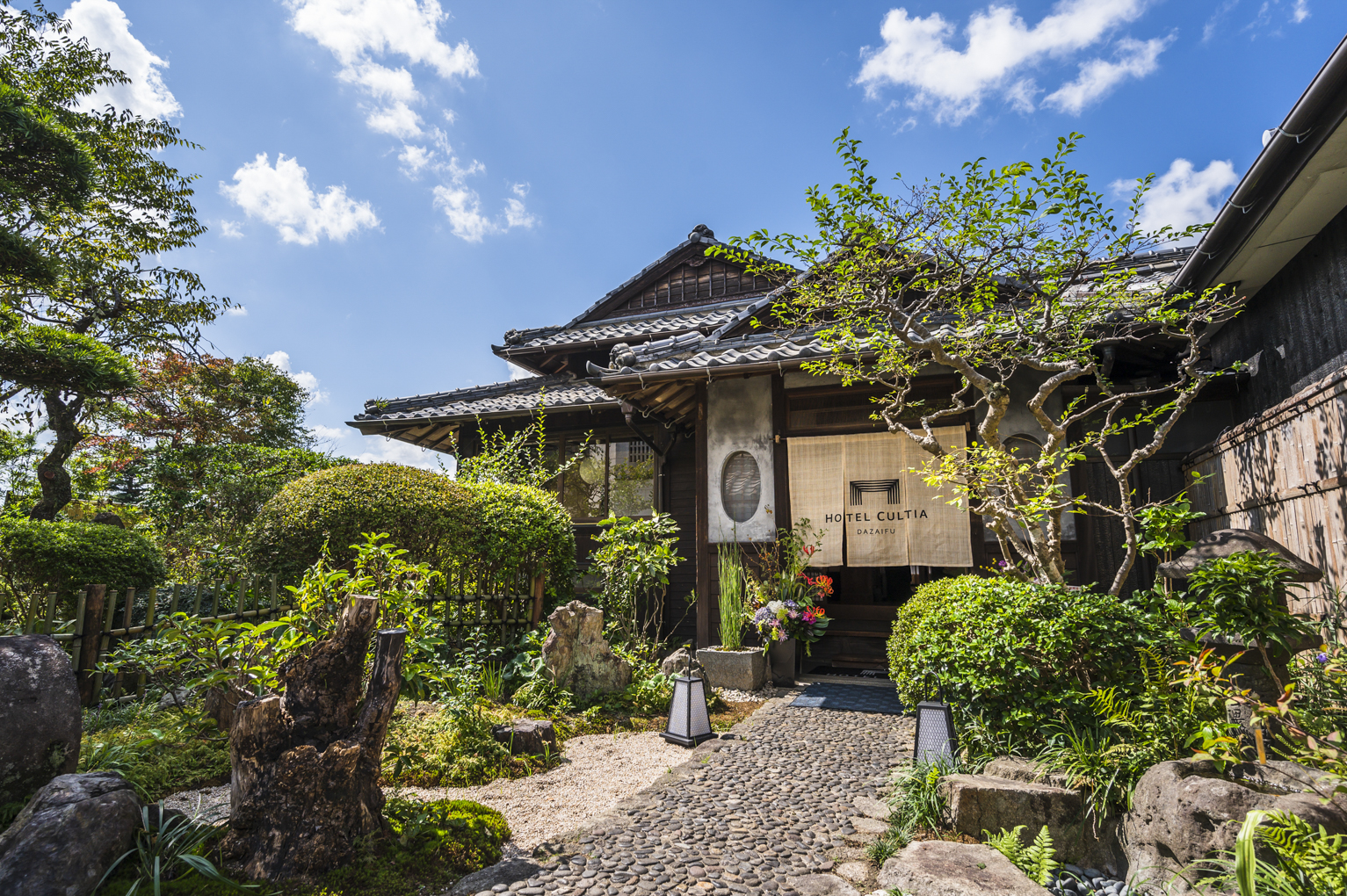 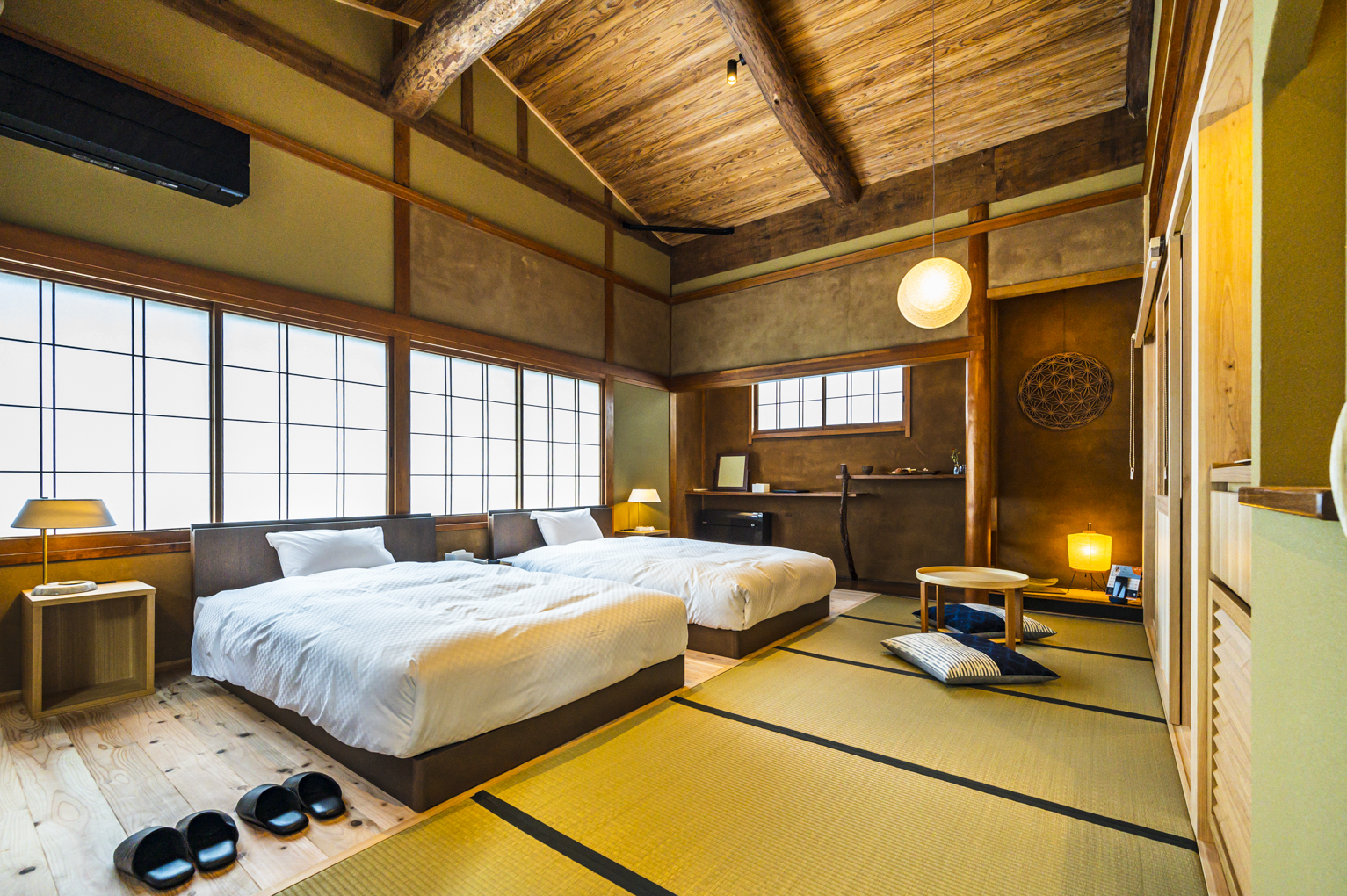